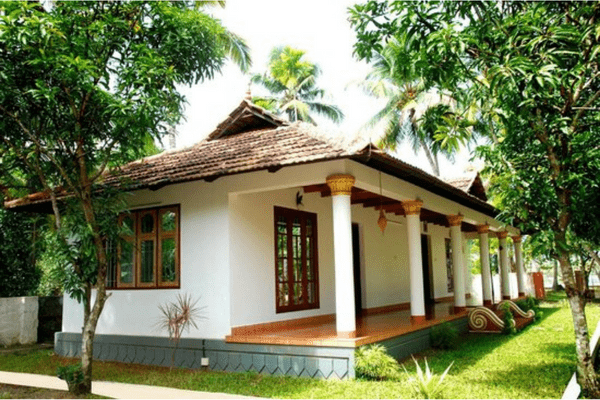 Although Fort Kochi and Mattancherry, the state’s two main tourist destinations, have yet to return to normal, there are encouraging signals due to a rise in the number of foreign visitors. The Kochi-Muziris Biennale and Cochin Carnival, which will be held in December, have sparked a lot of booking inquiries, according to homestay owners, who claimed that even though there isn’t a rush of foreign visitors like there was in the pre-pandemic days, the industry is predicting a potential business season in the coming months.

Many such homestays are gradually starting to operate again after losing money. However, because domestic travellers travel on short notice more frequently than foreign tourists, most now operate like regular lodges. Additionally, unlike foreign visitors, they typically only remain one or two nights, which results in lesser revenue.

Joseph Dominic, general secretary of Homestay Owners Welfare Association Kerala and Kerala state tourism advisory committee member, said with the Covid pandemic getting less intense now and Europeans resuming their travel after a lull due to the Russian invasion of Ukraine, more tourists are expected to arrive in Kochi from September end.

“Many sectors have almost recovered from the impact caused by the pandemic but the tourism industry is yet to pick up pace. Around 600 homestays were active in and around Fort Kochi before Covid hit the state but almost 70% of the establishments remained closed for more than two years. A few owners left the sector permanently but many others are coming back by restoring their properties,” Dominic said.

Homestay owners and those who depend on the tourism sector, such as restaurants, tour guides, and laundry-service providers, are optimistic that they will do well if the Biennale and Cochin Carnival are held in their usual grandeur. If these events occur, most homestays in Fort Kochi will be booked for months. However, few people confirm their stay by paying a deposit despite making prior reservations.