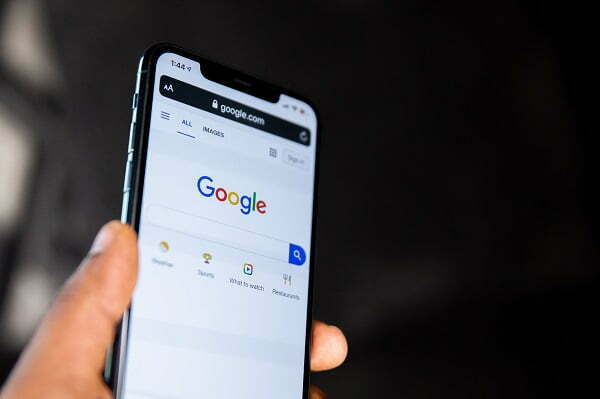 France’s anti-trust watchdog fined Google 220 million euros (USD 268 million) on Monday for abusing its “dominant position” in the Internet advertising market, an unprecedented measure, according to the authority.

The Competition Authority stated that Google’s practises are “especially severe” since they “penalise Google’s competitors” in specific markets and publishers of mobile sites and applications.

According to the statement, “a corporation in a dominant position is subject to a particular obligation, that of not undermining.”

According to the statement, Google, based in Mountain View, California, did not contest the facts and instead chose to settle by offering modifications. Isabelle de Silva, the authority’s head, called the ruling unprecedented. “It’s the world’s first decision to dig into the intricate mathematical auction mechanisms that underpin internet display advertising,” she said.