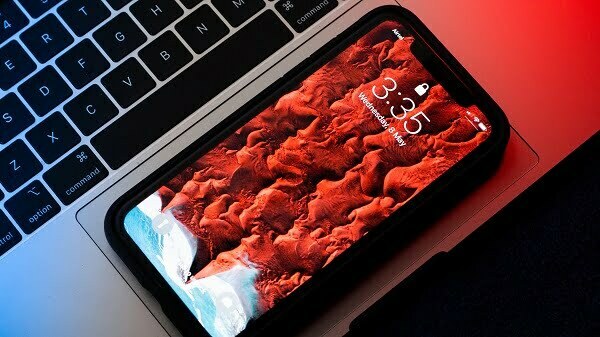 Users’ web browsing behaviour can be disguised from Apple, internet providers, and advertising via a feature called “private relay.”

Apple has been pressed to reduce the amount of data it collects from its users.

However, due to legal considerations, the functionality will not be available to customers in China, one of the company’s most important regions.

It’s the latest privacy concession made by the Internet giant in China, accounting for 15% of its revenue.

China’s Internet is tightly regulated, and its citizens are subjected to an enormous surveillance apparatus.

Several countries, including Belarus, Colombia, Egypt, Kazakhstan, Saudi Arabia, South Africa, Turkmenistan, Uganda, the Philippines, and China, will be unable to use the feature.

Later this year, the function will most likely be in the markets.

Users will see which apps are gathering information, and some apps, like Mail, will mask IP addresses to prevent monitoring.

The new features are likely to hurt social media businesses like Facebook, Google, and Twitter, whose business models rely on personalised advertising based on user data.