EASE 4.0 was launched by FM Sitharaman to institutionalise Smart Banking 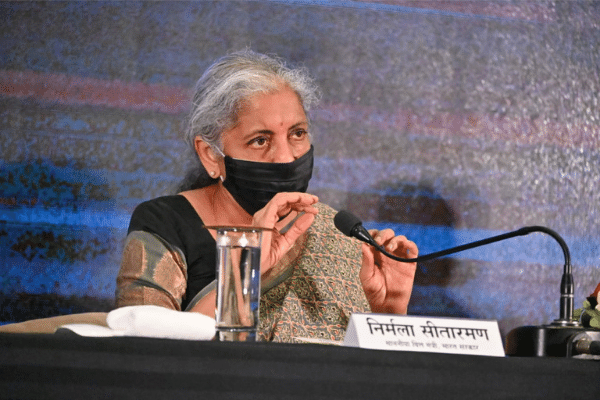 The reform agenda aims to make clean and smart banking a reality. EASE 1.0 was released in January 2018, and EASE 3.0 was released in February 2020, to improve the ease of banking across all client experiences through the use of analytics, technology, and alternative data.

EASE is part of a reform agenda based on recommendations made at the PSB Manthan in November 2017, which included top leadership from public sector lenders and government authorities.

FM Sitharaman, who was in Mumbai for a two-day visit, met with PSB executives and reviewed the public sector lenders’ yearly performance. This is the finance minister’s first trip since the COVID-19 outbreak broke out.

FM Sitharaman also instructed banks to regularly communicate with the Federation of Indian Exporters Organisation (FIEO) so that exporters do not have to switch bankers.

FM Sitharaman stated that banks must promote the fintech and other emerging sectors and that she has ordered the PSBs to improve credit flow to the eastern states.

Facebook
Twitter
WhatsApp
Linkedin
Previous article
The Cabinet has approved a proposal from a foreign investor to invest Rs 15,000 crore in Anchorage Infrastructure
Next article
Yahoo News is no longer available in India; however, Yahoo Mail is still available