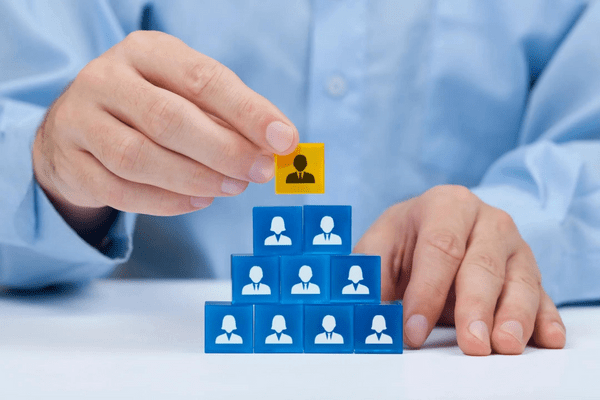 Yoho, a D2C footwear startup, stated in a press statement on Monday that Paytm’s Sanjeev Misra had been appointed as the company’s executive director, effective November 1st, 2022.

Misra has 30 years of corporate experience. Before joining Yoho, he handled B2B commerce and global exports & imports at Paytm Wholesale Commerce for more than five years.

Before that, he spent almost three years as vice president of group business & renewables on the Adani Group’s leadership team. Before that, he spent more than ten years in Silicon Valley working for companies including Motorola Semiconductors, Cisco Systems, Adobe, Compaq Computers, and Silicon Graphics.

On Misra’s appointment, Prateek Singhal, founder of the company, said, “In his new capacity as an executive director, we will seek his guidance to scale up the business and expand the consumer base as we continue to disrupt the footwear market with our state-of-the-art technology and AI-powered solutions to create high-performance footwear that is affordable for all.”

He added, “At Yoho, I look forward to building on the versatile brand that believes in offering comfortable and stylish footwear that cost less than half of the ones offered by popular global giants.”

A group of influential investors, including Vijay Shekhar Sharma, the founder of Paytm, Rajeev Misra, CEO of Softbank Vision Fund, Rukam Capital, and other investors, have invested Rs 20 crore in the startup, which was founded in 2021.