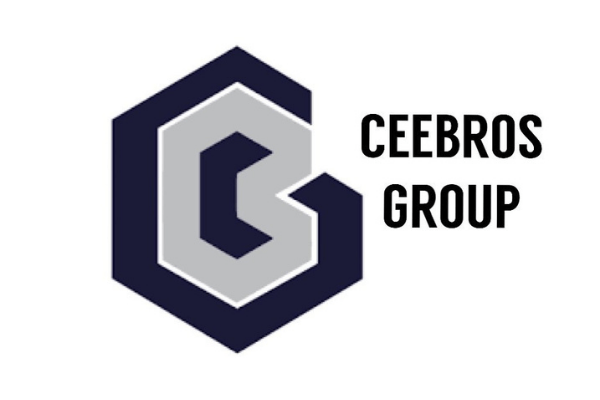 The iconic Adyar Gate hotel in the luxury Boat Club area may soon be demolished to make way for a high-rise of luxury residences.

Ceebros, a property developer, is nearing completion on a redevelopment agreement with the Goyals, the owners of Adyar Gate Hotels Limited (AGHL). Since its opening in the 1970s, the 286-room hotel has been a hallmark 5-star property. It was then run by ITC as Park Sheraton Hotels & Towers for several years before becoming the Crowne Plaza, but its original name always referred to it.

“Only the nitty gritty of the commercial agreement needs to be finalised. For Ceebros, Crowne Plaza will be the third hotel property it is acquiring, after the Atlantic Hotel in Egmore and Viceroy in MRC Nagar. Ceebros had razed both those properties and built residential towers,” multiple sources said.

C Subba Reddy, Ceebros’ managing director, said that “talks are on” but declined to elaborate. The Goyals purchased the property from industrialist T T Vasu’s family.

Industry sources said, “While AGHL was already going through a troubled phase, the Covid pandemic hastened the trouble. Despite opting for a moratorium on repayments during the pandemic, the liquidity crunch hit the group hard.”

The promoters owe INR 42 crore in property tax to the Greater Chennai Corporation. The city authorities even held a “drum beat” in front of the hotel to highlight the tax arrears.

Vinish Goyal, director, Crowne Plaza, and Intercontinental Hotels, Chennai, said, “I do not know who is spreading such rumours? We have settled all property tax dues to the authorities.”

Ceebros redeveloped the Atlantic and the Viceroy successfully, according to property consultants. Although the MRC redevelopment ‘174’ ran into commercial difficulties for a time, apartments are presently unavailable for resale at prices exceeding INR 20,000 per sq ft.

“With Ceebros already owning and operating two business hotels under the brand name ‘Rain Tree’ on Anna Salai and St Mary’s Road, the company is unlikely to retain Crowne Plaza as a hotel,” a property consultant, who did not want to be named, said. “Given the proximity of the Crowne Plaza property to the upmarket Boat Club, where residential apartment prices are around INR 30,000 per sq ft, residential property will easily fetch INR 25,000 per sq ft here,” the consultant added.