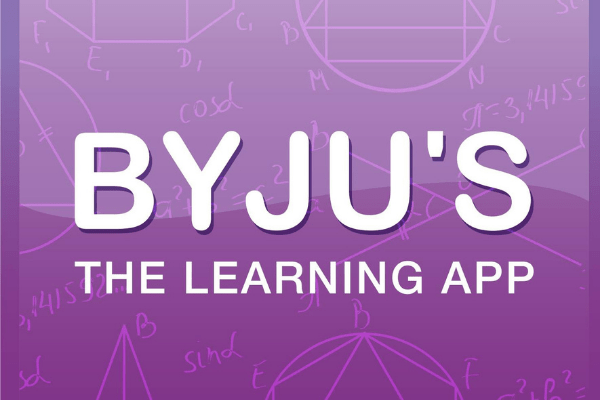 Byju’s, an ed-tech unicorn, plans to invest $200 million in offline tuition centers over the next 12-18 months to serve kids in grades 4 to 10, according to the company.

“A lot of parents felt that their child should also get access to offline centres and physical intervention. Hence, we decided to expand offline through ‘Byju’s Tuition Centre’ which will imbibe an omni-channel learning strategy,” Mrinal Mohit, chief operating officer of Byju’s, said.

According to him, these centers would be equipped with high-quality online learning materials, analytics-driven assessment, and the presence of physical teachers to boost learning results. He added that each center would have an average of 30-40 teachers, whom Byju’s will hire and train.

Students will also be given tablets for online examinations and courses at the centers.

Byju’s, which was recently valued at $21 billion, plans to hire between 3,000 and 4,000 new teachers for its tuition centers this year. Byju’s plans to hire 10,000 people, including teachers, to administer these 500 centers.

Over the next 24 months, it wants to reach over one million students with its offline-led learning strategy.

While these centers will primarily focus on mathematics and science, they will also provide kids with holistic development opportunities such as counseling and Olympiads.

According to the firm, the classes that Byju’s will provide at its tuition center will cost between Rs 3,000 and Rs 3,500 per month.