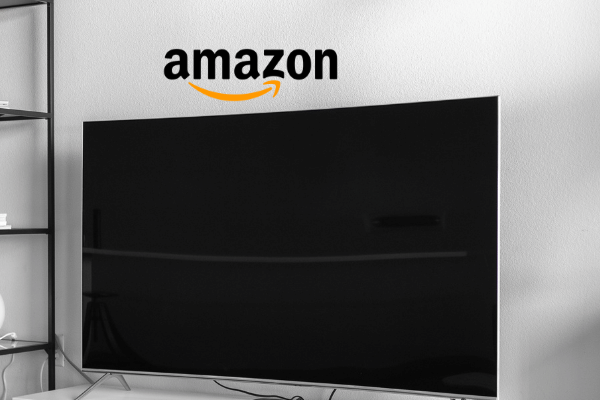 Amazon, the e-commerce behemoth, is rumoured to be working on its line of televisions. The large-screen televisions are expected to be released in October. According to speculations, the televisions would have Alexa and will be between 55 and 75 inches in size.

Third parties, such as TCL, are likely to design and manufacture Amazon TVs. According to reports, the corporation has been working on television for two years. According to Business Insider, the TVs will first be available in the United States.

In India, however, the company sells Amazon Basics-branded televisions. It has also partnered with BestBuy to sell Amazon Fire TV-enabled Toshiba and Insignia televisions.

The new TVs will include simple features such as Adaptive Volume, which will allow Alexa to answer louder if a noise background is detected. Users will be able to hear Alexa even if there are background noises like people conversing, music playing, or dishes being washed. Even if there is no background noise, the adaptive volume does not decrease. It will be necessary to reduce the volume on one’s own.

With Amazon Prime Video, Alexa, the Fire TV Stick, and its e-commerce platform, the corporation is taking another step toward creating an Apple-like ecosystem.

Amazon will enter the television industry with the debut of the TV, putting it in direct rivalry with Sony, Samsung, LG, and other companies that sell their products on Amazon’s platform. Amazon is yet to make an official statement.