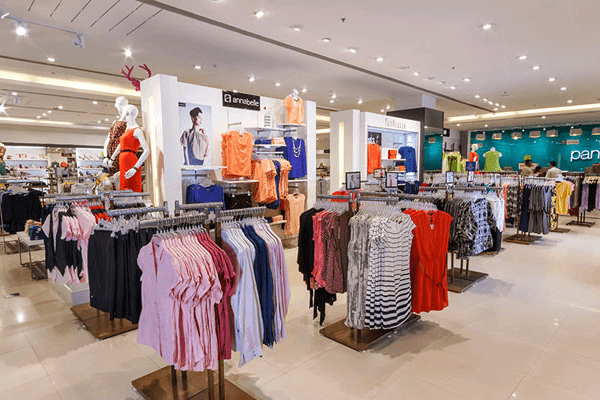 Aditya Birla Group has announced the launch of TMRW, a new direct-to-consumer business that will acquire and incubate 30 brands over the next three years. Multiple entrepreneurs will be able to work together on a synergistic platform with common capabilities as part of the venture.

The company has appointed ex-Facebook and Bain executive Prashanth Aluru as the CEO and co-founder to lead the build-out of this new venture.

“This venture has the potential to become a significant growth engine by tapping into the new wave of entrepreneurial energy in India. With the launch of this venture, we intend to double down on our ongoing program of strategically attracting new pools of capital that are seeking investment in high-growth businesses,” Ashish Dikshit, MD of ABFRL, said.

ABFRL stated that it would create a separate firm to enter the direct-to-consumer (D2C) market as part of its ambition to build a portfolio of new-age, digital brands across fashion, beauty, and lifestyle categories. D2C brands generate the majority of their revenue or acquire most of their customers through direct-to-consumer online channels or those that began with an online-first distribution model before expanding into other channels.

The company, which sells clothing and accessories from names such as Louis Philippe, Van Heusen, Allen Solly, and Peter England, has announced that it will incubate and acquire emerging brands.

According to Tracxn, a market intelligence provider of private company data, around 590 new D2C enterprises have entered the Indian market in the last three years, raising Rs 6,700 crore. According to ABFRL, the D2C market opportunity in India is anticipated to be worth $100 billion by 2025.