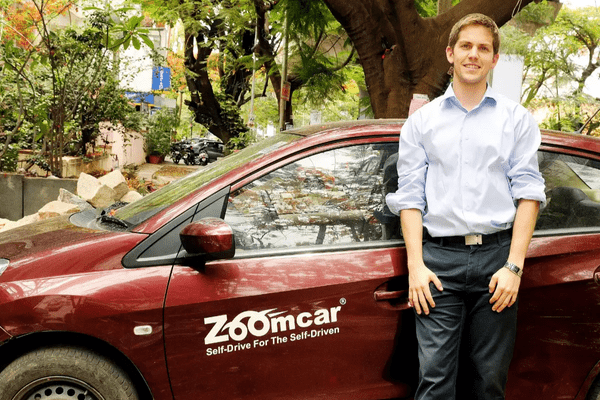 Zoomcar, a car-sharing platform, announced that it has signed a merger pact with Innovative International Acquisition Corp. Zoomcar will now be listed on Nasdaq as a publicly listed entity. The transaction gives the combined company a value of about USD 456 million.

After the merger, the combined entity will take the name Zoomcar Holdings, Inc. and plans to list its common stock on Nasdaq.

Since its founding in 2013, Zoomcar has expanded to more than 50 cities globally.

Over 25,000 vehicles are registered on its global car-sharing marketplace, with over 3 million active users.

“Zoomcar’s car-sharing marketplace is positioned to cut across emerging markets, and we expect to target future expansion opportunities in markets, which include SE Asia, Latin America, MENA, and Sub-Saharan Africa,” Zoomcar Co-Founder and CEO Greg Moran said in a statement.

The company expects its addressable market to be vast, reaching about USD 90 billion annually by2025, he added.

Innovative is a company with a blank check that was formed as an exempt company in the Cayman Islands to complete a merger, share exchange, asset acquisition, share purchase, reorganisation, or other similar business combination with one or more companies.