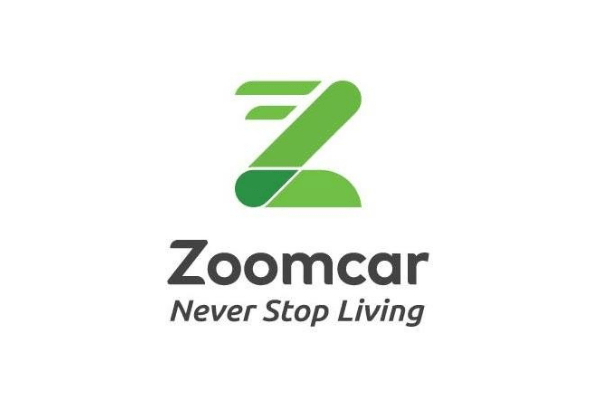 Zoomcar, a car-sharing firm, has announced the launch of a new office in San Francisco.

Zoomcar’s drive to build a global car-sharing platform will be bolstered by opening a new office in the United States, which will help the company prepare for a broader international market.

Commenting on the new office opening Greg Moran, CEO & co-founder Zoomcar, said, “At Zoomcar, we’re focused on becoming a public company in the next 12 months. As we continuously evaluate the best possible alternatives for a public listing, our new office in San Francisco will help the company for this next phase of growth as we expand the platform and brand globally.”

“Like Geiv, we plan to hire more key roles who will bring a wealth of relevant industry knowledge and expertise to the company at this critical inflection point as we rapidly emerge from the pandemic,” Moran added.