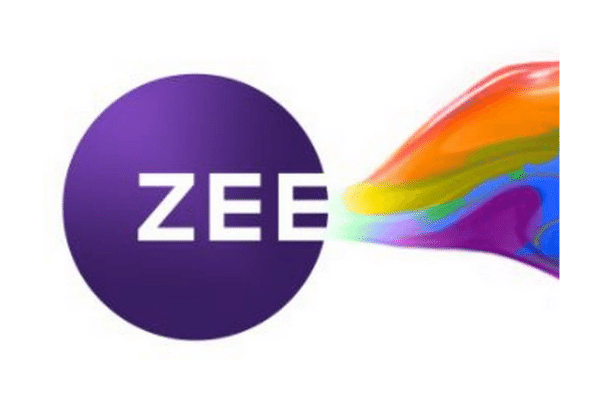 The ZEE Entertainment Enterprises Limited (ZEEL) Board of Directors unanimously approved the merger between Sony Pictures Networks India (SPNI) and ZEEL. The Board of Directors considered financial factors and the strategic value that the partner brings to the table.

The Board concluded that the merger would benefit all shareholders and stakeholders. The merger is in accordance with ZEEL’s strategy to become a premier media and entertainment company in South Asia, with stronger growth and profitability.

“The Board of Directors of ZEEL at its meeting held on September 22, 2021, has approved the execution of a non-binding term sheet (“Termsheet”) with Sony Pictures Networks India Private Limited (“Sony India”), in relation to a potential transaction involving a composite scheme of arrangement for the merger of the Company and Sony India and infusion of growth capital by the promoters of Sony India into Sony India as part of the merger,” ZEE said.

The ZEEL Board of Directors has granted the company’s management approval to begin the mandatory due diligence procedure. Sony Pictures Entertainment, SPNI’s parent firm, will own the majority of the merged entity. It will also infuse USD 1.575 billion after closing; for use and to pursue other expansion opportunities.

The indicated merger ratio would have been 61.25% in favour of ZEEL based on the current projected equity values of ZEEL and SPNI. However, with the USD 1.575 billion infusions, the resulting merger ratio is estimated to be 47.07 % held by ZEEL shareholders and 52.93 % by SPNI shareholders.

ZEEL and SPNI have agreed to combine their linear networks, digital assets, production operations, and program libraries under a non-binding term sheet.

ZEEL and SPNI will conduct mutual diligence and reach a definitive agreement throughout the 90-day timeframe specified in the term sheet.

According to the company, Punit Goenka will serve as MD and CEO of the combined firm for the next five years. The merged entity will be a publicly listed Company in India.