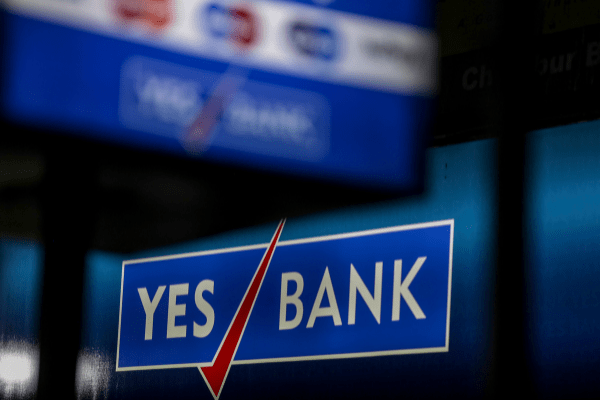 Yes Bank sees itself as an acquirer rather than a target for a takeover. The bank, which plans to raise Rs 10,000 crore in the capital, has stated that it will expand by 15% and gain market share.

“After cleaning up the bank, we would like to be a very strong player. During our journey, if we see any inorganic growth we will look at it,” said Prashant Kumar, MD & CEO, Yes Bank, addressing analysts.

According to Kumar, the bank sees itself as a digitally strong franchise, with one out of every three digital transactions in India being conducted via it.

“This is a platform which can grow and reward the investor. Despite the large equity, we are best placed in terms of the potential for upside. We have already demonstrated this with the capital we raised in 2020,” said Kumar.

Although the bank’s 11.6% common equity tier I capital is sufficient to fulfil loan growth requirements this year, he added that given the uncertainties, the bank plans to raise more capital as a buffer and to meet future growth requirements.

Kumar stated that the bank plans to finalise a partner and establish an asset reconstruction company (ARC) in the current fiscal year’s first quarter.