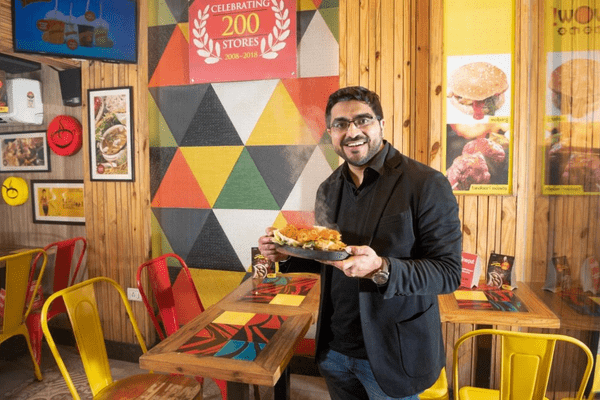 According to the press release, the new funding is part of a two-tranche raise, with the company planning to raise another Rs 100 crore in the coming quarter.

“We are a brand that is funded by the consumers and guided by the investors,” said Sagar Daryani, CEO & co-founder, Wow! Momo Foods.

The funds will be used to strengthen the company’s capabilities for its entry into tier 2 and 3 markets and fortify its FMCG growth, read the press release. The brand currently has a presence in 21 cities and operates over 480 outlets. With the new expansion strategy, it hopes to reach over 100 cities.

“We expect Wow! Momo to not only gain domestic market share in India but also to be the first global sized QSR company from India,” said Vishal Ootam, Founder & CEO of OAKS Asset Management.

Launched in August 2008, Wow! Momo Foods operates 3 brands – Wow! Momo, Wow! China and Wow! Chicken and claims to have a monthly revenue run-rate of over Rs 40 crore. The company intends to double its growth by mid-next year and achieve more than Rs 450 crore in revenue. Its revenue in the previous fiscal year was Rs 220 crore.