Wayfair to lay off over 1,000 employees 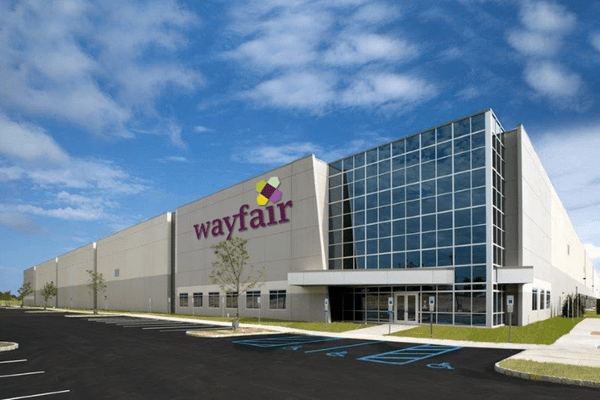 In the technology industry, layoffs have increased since 2022. Many companies, including Microsoft, Amazon, Twitter, Meta, and Ola, have recently laid off many employees and reduced the number of job openings.

A person familiar with the situation, speaking on anonymity, told Bloomberg news that another such company, Wayfair Inc., has also announced a wave of job cuts, adding that more than 1,000 employees will lose their employment.

According to the source, the company announced job layoffs in August last year, totaling about 870 employees, or about 5% of its global workforce. According to Bloomberg, the online home goods retailer had battled with declining sales for more than a year after seeing a revenue boom in the early stages of the pandemic when US consumers spent money fixing their homes.

In the last 12 months, shares of Wayfair have fallen by nearly 75%.

The cuts come as the company struggles with the slow growth of its online business and prepares for a potential recession that could affect its consumers’ purchasing power.