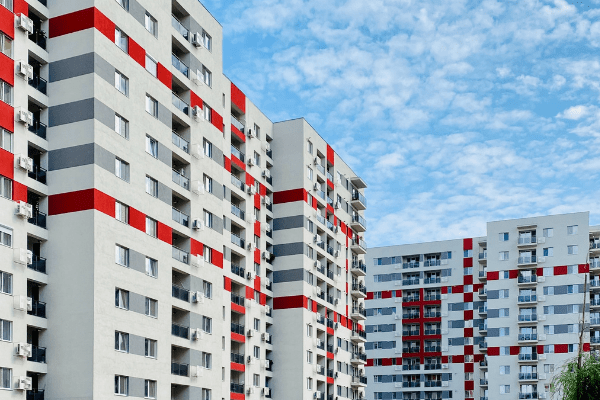 The fund has invested Rs 65 crore in Krishnaiah Projects’ ‘Zion’ in Chennai and Rs45 crore in Jain Housing Constructions Ltd’s ‘Salzburg’ project in Hyderabad. Both developments fall into the middle-income housing category.

The debt fund is classified as a Category II Alternative Investment Fund (AIF) by India’s Securities and Exchange Board (Sebi). The fund aims to raise Rs 500 crore in its target corpus, with a green-shoe option of Rs 250 crore. Wholly funded by December, the fund has received investments from domestic high-net-worth individuals (HNIs) and family offices.

Both deals follow WSBREDF-strategy II’s of investing in residential structured debt projects with developers who prioritize execution and delivery.

The fund will make six to eight further investments in Hyderabad, Bengaluru, Chennai, Pune, Mumbai, and the National Capital Region.

According to the company, the deals are expected to provide debt capital support to developers and a steady cash flow to help them complete existing projects on time.

Zion is the final phase of a 1,800-family township being developed by Krishnaiah Projects in Chennai. Jain Housing’s ‘Salzburg’ has a reasonable price range and a proven track record of success. At the time of entrance, both projects had a significant amount of existing sales.

“The mid-income housing segment has shown great promise. In the last one year, the segment has gained prominence and has led the share of new launches. Gradual pickup in sales volume has been witnessed in this market segment following the recent relaxations in the lockdowns and other factors such as higher absorption than supply, improved affordability, and favorable government policies,” said Vimal Jangla, Managing Partner at Walton Street India.

“The focus of our second fund is to provide financing to developers with proven track records of execution across the mid-income housing sector in our key markets driven by end-user demand, to invest in key in-fill projects with full control over cash flow and visibility on financial closure and completion,” Jangla added.

Walton Street India and BlackSoil have collectively deployed approximately ₹1,500 crores of loan capital across fifty real estate deals since 2013, before the launch of WSBREDF-II.