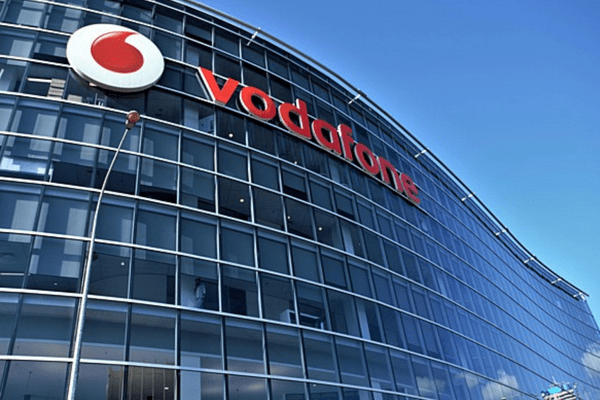 British Vodafone announced on Monday that it would sell its Hungarian business for 715 billion forints ($1.8 billion) in cash, resulting in the creation of a locally-owned telecoms industry leader in the country of central Europe.

The Hungarian 4iG and state-run Corvinus Zrt, the buyers, and the British mobile phone and broadband group claimed to have reached non-binding terms.

“The Hungarian Government has a clear strategy to build a Hungarian owned national champion in the (Information and Communications Technology) sector,” Vodafone Chief Executive Nick Read said in a statement.

The sale is expected to be completed by the end of 2022.