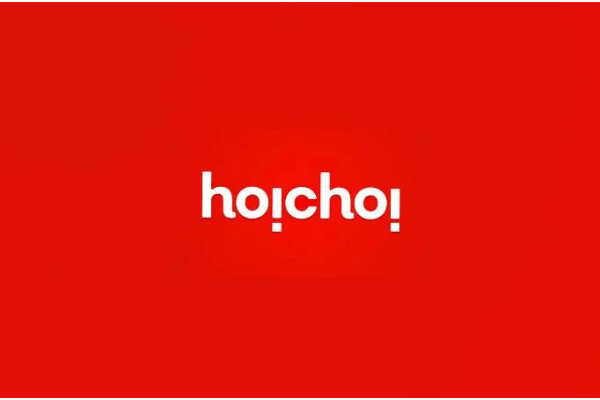 Hoichoi, a video streaming service, has teamed up with JioSaavn, a music, and audio streaming service, to create a bundle that would make both of their services available on the former’s platform. The annual package will allow users access to JioSaavn’s audio streaming collection and regional entertainment content on the Hoichoi platform, like as popular Bengali movies and original series.

Both OTT services will be offered in a 12-month package for a 30% discount, allowing users to stream music from over 80 million tracks and watch over 2,000 hours of movies, original series, films, docu-series, and more according to a statement from the two companies.

According to the two companies, the association will help both platforms develop organically while also adding value to its end-users by providing a broader, more differentiated choice of streaming content, making it a win-win situation for all parties involved. Hoichoi has partnered with national companies to dig deeper into regional Bengali-dominated marketplaces and vernacular consumers. In contrast, regional brands have partnered with JioSaavn to make Hoichoi more accessible and reach a broader customer base.

“At hoichoi, we have always been passionate about widening our user base and enthusiastic about presenting our existing users with differentiated content in collaboration with brands that aim alike. I believe this partnership with JioSaavn has the ability to generate mutually desired engagement and growth. With this strategic brand integration, we plan to present the audience with the attractive package to our extensive library of new and existing series along with the vast audio catalogue of JioSaavn,” Vishnu Mohta, co-founder– hoichoi, said in a statement.

JioSaavn is an audio streaming service for South Asian music and artists founded in 2007 as Saavn. Reliance Industries Ltd. bought a majority share in JioSaavn in March 2018. In addition to approximately 80 million recordings in 16 languages, the organization has 900+ label agreements.