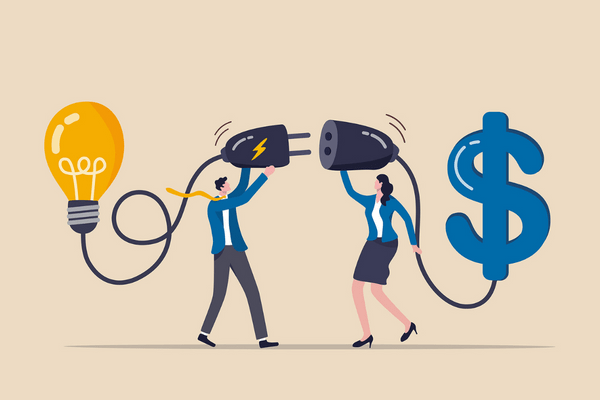 Campus Fund, which invests in student-led startups, has raised $10 million (about Rs 75 crore) from large institutions, family offices, and general partners of leading funds for its second fund.

Campus Fund, launched in July 2020, employs students as investors who scout, assess, and participate in decision-making regarding investments in student-led startups.

Campus Fund will keep investing at the pre-seed level with its second fund.

Several startups, including Digantara, HealthySure, and Expand My Business from Fund I, have since received further funding from Tanglin Venture Partners, Chiratae Ventures, and Kalaari Capital.

Richa Bajpai, a co-founder of Goodera, a tech platform in the Tech4Good business, launched Campus Fund.

“We worked with over 60 students across the country to scout and evaluate more than 1,600 student-led start-startups in the last two years,” Bajpai said. “We now have a portfolio of 10 diverse student-led startups with strong fundamestudent-led potential to shape the future and contribute towards India’s ambition of becoming a $5 trillion economy.”

“We are excited to back Richa and the team at Campus Fund in their mission to promote student entrepreneurship in the country. This will give impetus to the bold young entrepreneurs who are solving important problems in the country and generating employment,” said Sarvesh Kanodia, principal at Omidyar Network India, in a statement.