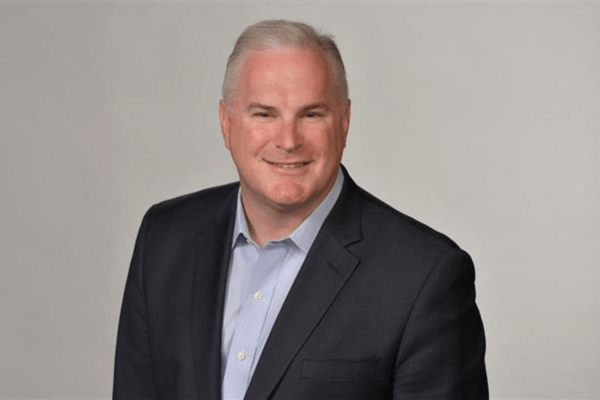 Kurt Ekert, president of American travel tech giant Sabre Corporation, has planned an “incremental” multi-million dollar investment in India to tap on the huge potential of the country’s airlines and hotels. Currently, Sabre employs roughly 1,500 people at its Bengaluru IT hub. America’s largest global distribution system (GDS) provider is placing a significant amount of money on the Asian giant since India’s post-Covid travel recovery is the fastest in Asia and among the top 10 globally, where the Americas and Europe head it.

“Within a decade, India could be the third biggest travel market globally. Travel is tied to a couple of things. One is GDP performance and India is today among industrialised countries with the strongest GDP growth in the world, ahead of China for example. Second is massive inbound tourism and thirdly the dramatically rising middle class. India’s IndiGo has the largest forward (aircraft) order book in the world. India is a very dynamic technology-led travel sector. We expect India to be a large robust market for Sabre and it is going to be a major strategic investment area for the company,” Ekert said.

While not putting a number on the investment that will be made here, he said it would be a “large incremental multi-million dollar” one. “You are going to see us grow that substantially in the years ahead.”

“Our large Bengaluru facility is one of our key development centres in the world. With 1,500 plus people, this hub is focussed largely on technology transformation which is the move off the mainframe into the Google Cloud environment. This will be completed over the next two years. This is one of our key product development and innovation hubs for the company. This services Sabre and our customers globally and is the paramount evidence of our commitment to this market place. We are really just capitalising on the great talent and technology backbone that India is,” Ekert said.

Sabre was founded by American Airlines in 1960 and spun off as a separate company four decades later. “There is significant opportunity for Sabre to play a larger role in the Indian market place (for GDS). We are very focussed in terms of our content, product offering and relationship with our client base here,” he said. What is it that they are offering hotel operators and airlines in India? “We provide solutions that will drive incremental revenue to our partners.”

Talking about the headwinds still facing travel globally, Ekert said: “What we are seeing now are not demand-side issues, but supply side constraints. The travel industry (both airlines and hotels) is facing a shortage of labour. Airlines need more pilots. Airports need more ground handlers (European hubs and London Heathrow have been unable to handle the surge in demand this summer) due to these issues. A lot of people working in travel pre-Covid went on to do other things and did not return. Sourcing labour to meet the strong demand is the biggest challenge the industry faces.”

To top Covid — the “ultimate Black Swan event which saw the USD 7 trillion industry revenue going to almost zero overnight”, high oil prices and non-availability of Russian airspace to several airlines forcing them to take much longer routes on some sectors have added to the industry woes. “This has made airlines’ lives that much harder. Oil at USD 90-100 where it is today would typically have a chilling effect on airline capacity and demand. What we have seen is airline prices have remained very high. But that has not been an issue as demand outstrips supply. The yield and price environment for all airlines remains very strong,” Ekert said.