HomeNewsThe government intends to give over Air India by December
News

The government intends to give over Air India by December 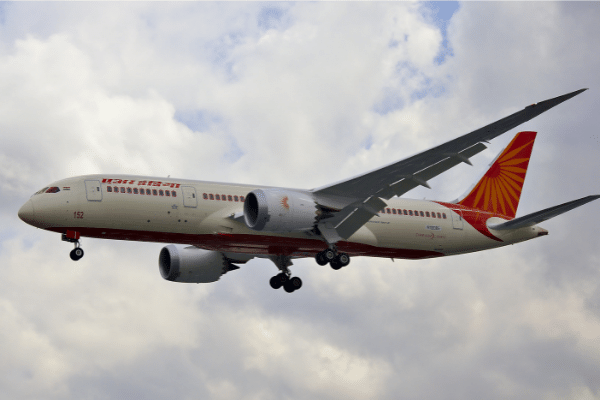 The Department of Investment and Public Asset Management (DIPAM) has voiced high hopes that the financial bidding process for Air India’s strategic disinvestment will take place next month, while also stating that the government intends to give over the airline by December.

According to a source in the department, the Bharat Petroleum Corporation (BPCL) transaction will be concluded only by the end of the current fiscal year, with financial bidding expected to be done by December.

The second wave of the COVID-19 epidemic has hampered BPCL’s strategic sale, but it will be completed before the end of the current fiscal year. In the meantime, due diligence is being conducted in the instance of the Shipping Corporation of India.

The Cabinet Committee on Economic Affairs authorised the strategic sale of Air India in February 2019, while the strategic sales of BPCL, SCI, and Container Corporation of India were approved in November 2019. The government intends to raise Rs 1.75 lakh crore in the current fiscal year through disinvestment and strategic sales.

Facebook
Twitter
WhatsApp
Linkedin
Previous article
India must pick between a $35 trillion loss and an $11 trillion gain in terms of climate action impact
Next article
Revenue Management System (RMS), the backbone of the Hospitality Industry