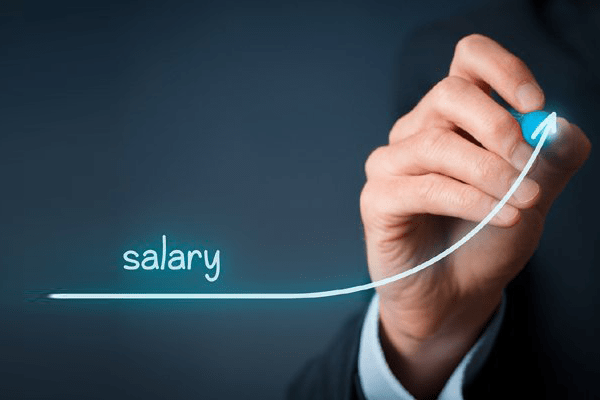 Tata Consultancy Services (TCS), India’s largest IT firm, announced a 7% increase in net profit to $9,926 crore, with revenue surpassing the ₹50,000-crore mark for the first time. The March quarter’s revenue increased by approximately 16% year over year to ₹50,591 crores.

The March quarter’s dollar revenue increased 14.3% in constant currency to $6.7 billion, owing to the company’s highest-ever order book for a total contract value (TCV) of $11.3 billion. For FY22, TCS reported $3.5 billion in incremental revenue and $34.6 billion in total revenue.

TCS’s chief executive officer (CEO) and managing director (MD), Rajesh Gopinathan, stated that the IT firm gave a 6-8% salary increment in FY22 and that similar hikes with an upward bias will be considered in FY23.

TCS had its best quarter ever in terms of employee additions. In the January-March 2022 quarter, out of the net addition of 1,03,546, as many as 35,209 were hired. However, TCS’ IT services attrition has remained at 17.4% despite the enormous personnel additions. On the other hand, Gradual attrition has ‘moderated’, according to the company.

In the meantime, Gopinathan hinted that the company would aim for double-digit growth in FY23, citing the strong demand environment and solid market acceptability for the services it offers.

He stated that the company’s overall business momentum is positive. The company is hopeful, particularly in terms of setting itself up for the future, which includes beginning an ambitious reorganization on April 1.