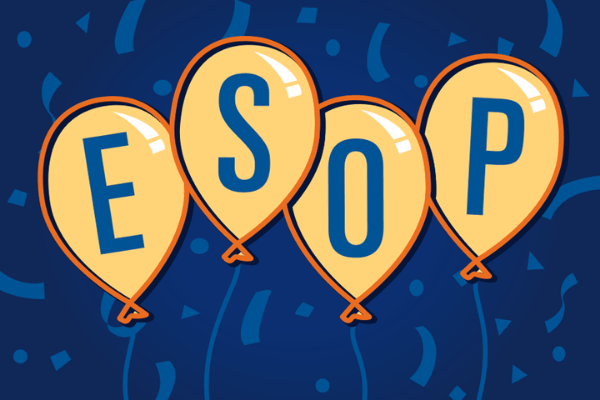 According to the sources aware of the development, Tata Digital may offer all employees an employee stock ownership plan (Esop) to attract and retain good talent from the startup ecosystem.

The company, which houses consumer-focused digital businesses and competes with startups, initially awarded management stock options to the founders of online grocery retailer BigBasket, in which Tata Digital owns a majority stake.

It may extend similar offers to employees as well, according to the sources, because several of the startup prospects the business has examined for various posts have requested ESOP as part of their salary packages.

The company had begun by hiring some senior TCS employees. Some industry analysts questioned whether the company would provide the necessary startup culture and empower young people to compete with unicorns and other fast-growing digital service firms.

“It is all about building unicorns and encashing stock options within a short period of time compared to established older conglomerates who are into institution building,” said G C Jayaprakash, founder-director of boutique executive search firm Accrete Executive Search.

He said Tata Digital would have to offer remuneration packages comparable to those offered by startup companies.

“All the startup companies including Flipkart, Byju’s, Zomato and Swiggy offer huge compensation packets given the short shelf life of growing revenues and building valuations to attract top investors,” Jayaprakash said. “Tata Digital as a new company will also have to offer such compensation to attract startup talent.”

The digital entity is also focusing on its organizational structure, which is currently testing a super app among a major part of Tata group employees as it prepares to offer multiple consumer services across group firms on the same platform.