HomeNewsSwiggy in discussions to join with Rapido
News

Swiggy in discussions to join with Rapido 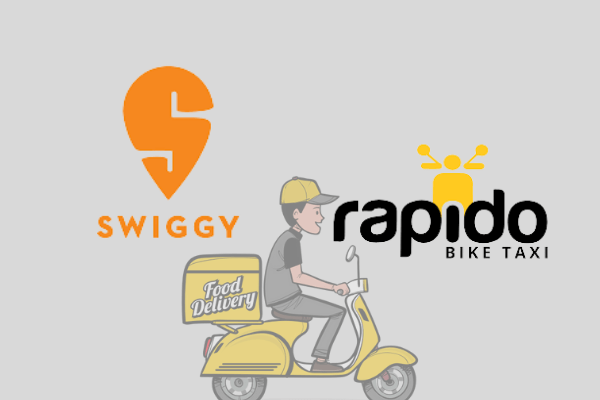 According to two people familiar with the matter, food-delivery company Swiggy is in the final stages of talks to invest in Bangalore-based bike-taxi startup Rapido.

Swiggy’s last-mile delivery capabilities and quick commerce objectives will be bolstered if the investment transaction goes through. Swiggy’s first bet in the mobility sector will be this funding.

Swiggy’s investment is part of a larger funding round that Rapido is negotiating to raise between $150 and $200 million.

Rapido, which began as a bike-taxi platform, has been expanding its business-to-business segment, where it fulfills orders for companies like Swiggy using its riders. The company has recently entered the three-wheeler market, with services available in 26 locations.

According to various sources, while a company like Swiggy can benefit from Rapido, which is essentially a shared mobility platform, the investment is currently purely financial, with no exclusivity granted to the food-ordering company.

“The term sheets are in and Swiggy is expected to co-lead the funding round. There will be another new investor joining Swiggy along with existing backers who will also participate in the fundraise..,” said a person familiar with the goings-on.

According to sources familiar with the situation, Rapido was also in talks with Zomato, but those talks suddenly fell through. After going public, Zomato went on an investment binge, backing companies including Blinkit (previously Grofers), Shiprocket, and Magicpin. Swiggy’s possible investment in Rapido corresponds to the company’s expansion into newer categories.

“Fundamentally bike taxis and food-delivery are highly complementary in nature,” said Kunal Khattar, who heads a VC firm Advantedge and is an investor in Rapido. “As much as 80% of the deliveries happen during lunch and dinner time. So what has happened is there is idle capacity during mornings and evenings. Bike-taxis are the opposite.”

According to a person familiar with the company, Rapido’s rides vertical currently accounts for 85% of the company’s entire revenue, and that percentage is likely to remain constant. Rapido’s riders are largely part-time workers, and the company hopes to entice full-time employees by adding a food delivery service.