HomeNewsSoftBank to sell up to $215 million shares in Paytm
News

SoftBank to sell up to $215 million shares in Paytm 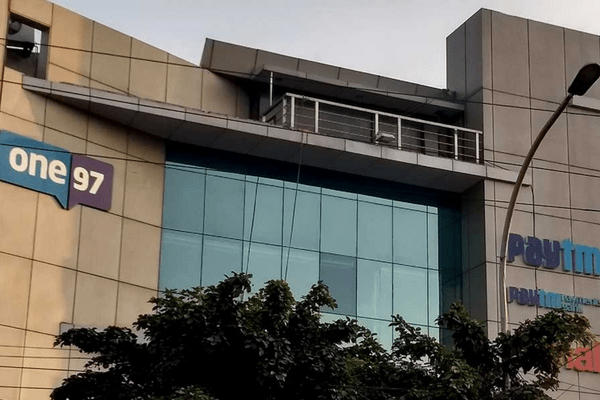 SoftBank Group Corp plans to sell shares worth up to $215 million in Indian e-payments giant Paytm’s parent One 97 Communications Ltd through a block deal, according to a term sheet reviewed by Reuters.

As of September 30, SoftBank has a 17.5% stake in the fintech and digital payments company. According to the term sheet, the stock is sold between 555 and 601.45 rupees per share.

The lower end of the range is 7.7% below the stock’s most recent closing price. Later on Thursday, the sale’s final price will be determined.

Following losses of roughly $50 billion in just six months at its flagship Vision Fund unit, SoftBank has made some divestments in recent months. The transaction is the most recent in this string.

In the transaction, which Bank of America is leading, SoftBank is selling 29 million shares.

The news was released a day after the lock-in period for investors in Paytm’s November 2021 initial public offering. After reaching a five-month low on Wednesday, the company’s shares ended 4% lower at 601.30 rupees.

SoftBank raised $2.4 billion earlier this year by selling shares in T-Mobile US.  For a realized gain of $5.6 billion, Vision Fund sold several assets in the April-June quarter, including the ride-hailing company Uber Technologies, the property platform Opendoor Technologies, and KE Holdings, which operates China’s Beike.