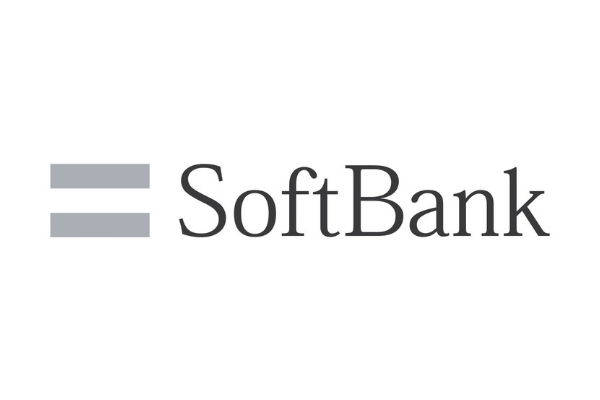 SenseHQ, run by Sense Talent Labs Inc., is a talent engagement and staffing platform powered by HR technology that allows businesses to employ and engage with applicants in bulk.

“With this funding, we will continue to ramp up our go-to-market strategy and increase awareness with companies that hire at scale across rapidly growing industries, including healthcare, manufacturing, logistics, and retail,” Sanjay Dharmani, managing director of Sense’s Indian unit, said.

Sense has now raised a total of $90 million in funding. SenseHQ is based in San Francisco, although it has established a Telangana-based subsidiary. The company is mostly focused on the US market, and it has primarily worked with staffing organizations to hire candidates on a large scale. It will now invest in places such as Western Europe, the United Kingdom, and other English-speaking countries, according to Dharmani.

He added that Sense seeks to attain an annual run rate of $100 million over the next 18 to 24 months. The revenues will be used to invest more in its machine learning and data science platforms and expand its product and engineering teams.

Anil Dharni and Pankaj Jindal launched the company in 2015 to provide an enterprise-ready solution for talent acquisition teams in businesses. In a Series A round in 2017, it received funding from Accel Partners and GV, formerly known as Google Ventures, and other investors such as Signia Venture Partners, IDG Ventures, and Khosla Ventures.