Slice introduces UPI for its existing and waitlisted users 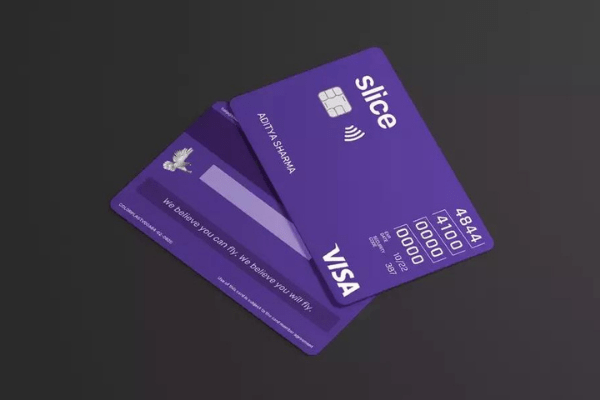 For all of its existing and waitlisted users, Slice has implemented UPI into its app. Slice will become a one-stop payment app as a result of this. According to the firm, the company is now rolling out the integration in phases for its users, following a trial run in 2021.

Slice users may now create a UPI account on the app by linking their bank accounts, just like other UPI apps. Users will be able to make payments simply by searching for andy (&ID), the unique ID on Slice.

Rajan Bajaj, founder and CEO of Slice, said, “While building our UPI product, we ensured that we removed all the friction – there is no advertisement, there is no cross-selling, and there are no 100+ CTAs. The question we keep asking ourselves is “how can the user do this in 1 second or even less time?” And we wanted to make this happen, now.”

Previously, Slice’s simple and intuitive interface was only available to credit users. The company will now be able to give an equally great experience to its 10 million waitlisted customers by expanding UPI services to them.

Rajan added, “The Payments network in India is very open with interoperability. Due to this, I believe that a product with the best consumer experience will eventually win people’s hearts. The significant growth which we have seen in the last few years on our Slice super card proves that we have really struck a chord culturally with our consumers and they would love to use us for all their payment needs..” Slice became a unicorn in November 2021 after receiving $220 million in a Series-B round headed by Tiger Global and Insight Partners. It claims to have grown by 40% month over month.