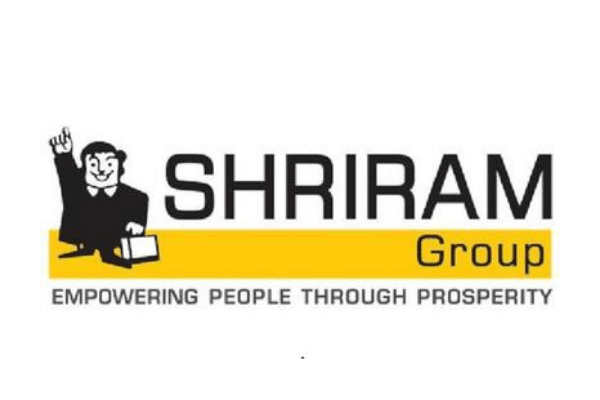 Shriram Group will merge its financial services companies into a single entity due to a massive restructuring that would see Piramal Group and US private equity giant TPG Capital exit its unlisted holding company, Shriram Capital Ltd.

Shriram Capital, which is not publicly traded, will merge with Shriram City Union Finance Ltd and Shriram Transport Finance Co. According to a restructuring plan announced on Monday, Ltd to form the nation’s largest retail finance non-banking financial company (NBFC).

The Ajay Piramal-led Piramal Group and TPG will leave Shriram Capital due to this. After a failed attempt to merge with IDFC Bank in 2017, both investors aimed to depart Shriram Capital for a few years. Following that, IDFC Bank merged with Warburg Pincus-backed private lender Capital First.

Endorsing the merger plan, Ajay Piramal, chairman, Piramal Enterprises Ltd, said, “While they emerge as the largest retail finance NBFC, it also opens up immense opportunities for them with the synergies that transpire.”

According to the company, the amalgamation will allow Shriram Group to merge its lending offerings, including commercial vehicle and two-wheeler loans, gold loans, personal loans, automobile loans, and small business financing. According to a company release, this will also develop a complete cross-sell programme incorporating insurance, broking, and asset management firms, as well as their depositors.

“The merger will enhance our distribution footprint across all business lines without incurring any incremental Capex. The benefits likely to accrue due to synergy and digital initiatives are immense. This merger will also simplify our holding structure eliminating multiple layers,” said D.V. Ravi, managing director, Shriram Capital.

Shriram Capital said that when its customer base grows due to the merger, its focus will move to develop digital lending products.

“The company intends to soon launch a super-app where all its existing and new lending products would be offered under the Shriram Finance umbrella. This will help customers access the entire Shriram ecosystem with a single click and result in a seamless customer experience,” it said.