ShareChat to own MX TakaTak in $700 million deal 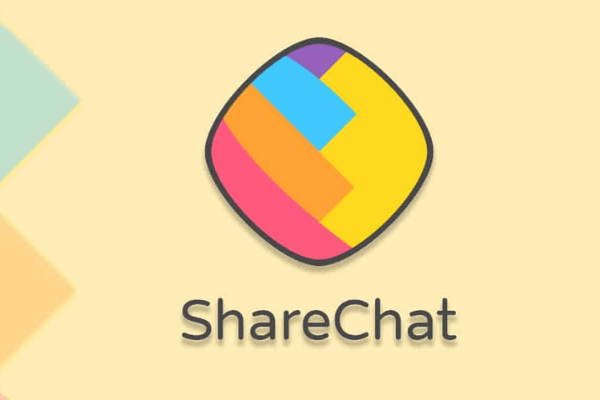 Two sources familiar with the matter said that the parent firm of India’s ShareChat would acquire local rival MX’s short-video platform for roughly $700 million, as competition heats up in a market where foreign investors have made big bets.

Following an India-China border clash in 2020, New Delhi banned ByteDance’s TikTok and a few other Chinese apps, resulting in a surge in popularity for Indian short-video apps.

ShareChat’s parent company will buy MX’s TakaTak short-video platform in a cash-and-stock deal, according to persons familiar with the matter.

According to one of the sources, the deal, which is valued at roughly $700 million, might be disclosed within days.

According to one of the individuals, the company aims to expand its use of artificial intelligence techniques and reach a much larger audience. Moj has around 160 million users in India and MX has roughly 100 million.