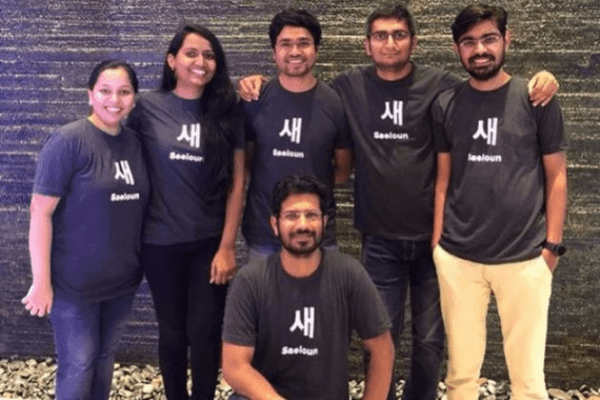 The organization, which recently established its headquarters in Pune, Maharashtra, is a team of developers specializing in web and mobile application software engineering and development. Their knowledgeable developers have assisted in developing websites using Ruby on Rails, ReactJS, and React Native.

The company declared hiring objectives early this year and is now on an aggressive hiring binge for developers and engineers. Saeloun is a distributed team of engineers who work with small and large groups, have years of experience in Ruby development, and have made significant contributions to the community. Saeloun has been a remote-first firm since its establishment in 2019, hiring the top developers from all over India.

Commenting on the hiring and expansion goals, Vipul Amler, Founder & CEO, said, “We are looking to expand and uplift our current team sizes by adding Ruby on Rails and React developers who are passionate about solving problems and are self-driven to contribute to the Ruby and React communities,” he said in a statement.

“We believe that to be productive, our team does not have to work from an office. Remote working allows our team members to be more productive by saving the commute time to work, fewer office interruptions allowing them to focus on their work and also an employer we get to hire the best talent from across the world. We do have an office in Pune, where employees can work out of, if needed and have regular meetups with the team.”, he added.

Saeloun Technologies, as an employer, encourages employee wellness and well-being in the workplace from the start, with flexible work arrangements and a hybrid setup. The organization, a prominent supporter of employee wellness and workplace flexibility, is also developing new programs to help employees feel at ease in their positions and teams. It is committed to transparency and provides financial information with employees, and returns 25% of all annual revenues to them.

The company’s ambitious recruiting effort is in line with its expansion plan in India, which calls for a valuation of $100 million by the end of FY23. With its recent success with specialist consulting services, the company has seen significant expansion in its customer base, a high client retention rate, and minimal employee attrition.

Saeloun Technologies is now on a mission to meet its clients’ rising demand by expanding its workforce and hiring the right individuals to produce faster, better, and more cost-effectively. At the same time, employees must come first, and the company must be an excellent place to work with a solid work-life balance.