Royal Dutch Shell in discussion with CESL to invest $500 million 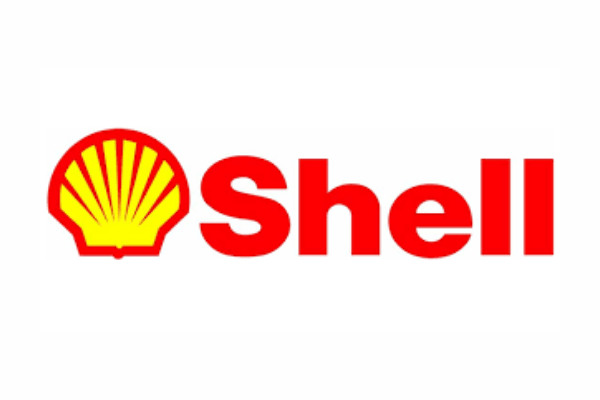 According to two people familiar with the situation, Royal Dutch Shell Plc is in talks with state-run Convergence Energy Services Ltd (CESL) to invest $500 million in the state-run firm’s decentralized solar sector. “The discussions have been on for a while, with the final term sheet expected to be signed shortly. The proposed investment is planned at the asset level,” one of the two people said, requesting anonymity.

In 2016, Shell established its New Energies branch. It also owns a 49% ownership in Cleantech Solar Energy, a Singapore-based company with a 500-megawatt (MW) portfolio in nations including India.

The talks between CESL and Royal Dutch Shell come at a time when the commercial and industrial (C&I) segment is gaining interest.

C&I projects are typically protected from hazards such as discom tariff shopping and power procurement curtailment.