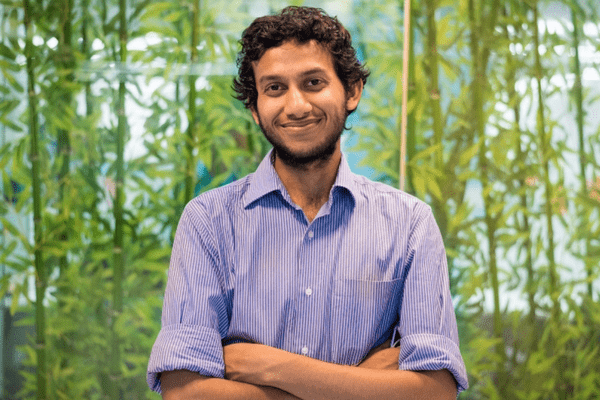 In partnership with Naropa Fellowship, Oyo Rooms founder and CEO Ritesh Agarwal announced an equity-free grant of Rs. 5 lakhs for each of the four Ladakh startups.

These grants are a part of an initiative that pledges to give entrepreneurs in the Ladakh region an equity-free grant and mentorship worth Rs 1 crore. The Naropa Fellowship, a Ladakh-based fellowship programme, and Ritesh Agarwal collaborated closely to identify and shortlist the startups that will benefit and strengthen the region’s local economies.

“Being from a small town myself, I resonate with the potential of these startups to create an exponential impact on their communities,” Ritesh said in a tweet. “I’m truly looking forward to supporting and mentoring them,” he added.

This fellowship offers aspiring entrepreneurs a platform to establish businesses that serve the locals and promote the region’s economic sustainability. The four selected startups are the Forest Collective, Nima Goos Goos, Ladakh Brew, and Siachen Naturals.

Siachen Naturals was established to produce and promote healthy alternatives to fast food. The firm claims to have developed a variety of traditional Ladakhi superfoods with organic ingredients, including barley, which is high in protein and fiber.

Chaang, a native beer drink in Ladakh, has a huge market potential, so Ladakh Brew decided to produce and market it as the sole locally produced alcoholic beverage available commercially in the region. As cash crops are preferred over other crops, barley farming, a key ingredient in its production, has been declining. Its production encourages the farming of barley. According to a statement, the company also claims to give local women who have been making Chaang for years opportunities for a livelihood.

Nima Goos Goos promotes the natural herbs and crops abundant in the Himalayan region. It added that its herbal tea, also known as “Tisanes,” comes in various flavors and has quickly established a distinct reputation.

The Forest Collective works to end forest fires caused by pine and to promote pine-based biomaterials as alternatives to plastic and wood for various industries. It is also looking at the possibility of using them to diversify revenue streams to produce wellness items like candles and perfumes.

According to a statement, Ritesh will continue to support these endeavors through consistent interaction and guidance.