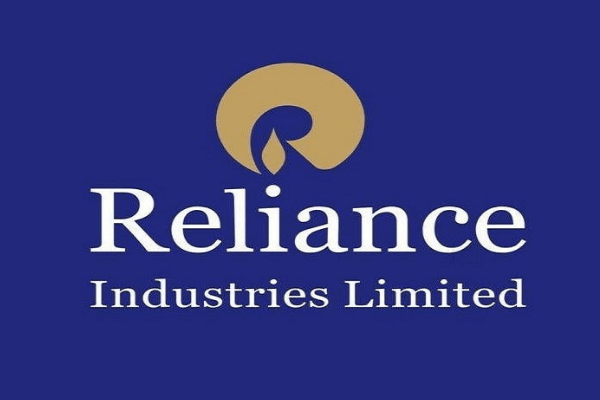 According to the people cited above, Addverb Technologies will be valued at $1,590-1,660 crore if the purchase goes through.

According to VCCEdge, the data intelligence platform of VCCircle, Addverb Technologies, which counts Amazon, Flipkart, ITC, and Coca-Cola among its clients, raised more than $10 million in two tranches from Jalaj Ashwin Dani, co-promoter of Asian Paints, in 2017 and 2019.

Moneycontrol announced that the company had begun talks with institutional investors to fund $80-120 million. The net revenues of Addverb Technologies increased to ₹111.2 crores in the fiscal year ending March 2020, up from ₹64.9 crores the previous year.

This year, Reliance has made many acquisitions through its retail division. It paid an unknown sum to MAS Brands, a Sri Lanka-based MAS Holdings unit, for retail lingerie companies under the ‘Amante’ brand. In October, Reliance Retail acquired a 52% ownership in India’s oldest fashion business, Ritu Kumar. In the same month, it acquired a large share in Manish Malhotra’s desi couture label. In July, it paid ₹5,713 crores for local search engine platform Just Dial Ltd in a preferential allotment of shares and open offer.