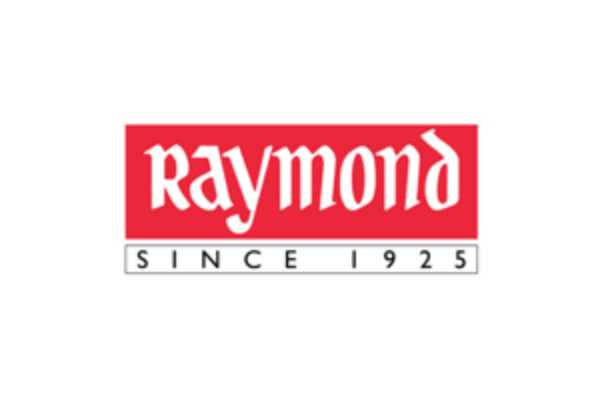 Raymond, a leading textile and apparels company, announced on Tuesday that it had formed a step-down subsidiary, Ten X Realty Ltd (TXRL), to pursue real estate development in Thane, Maharashtra.

Raymond stated that TXRL was formed to engage in real estate in a regulatory filing.

“A new Company by the name of Ten X Realty Ltd has been incorporated as a step subsidiary of Raymond Ltd with an object to carry on real estate business for development / joint development of land and properties other than existing properties of the Company situated at Thane, Maharashtra,” the company said.

Raymond’s Board of Directors approved and passed an enabling resolution on Tuesday to inject funds up to Rs 150 crore in multiple tranches over some time to fund and capitalize TXRL.

“Out of the said investment, the company will invest up to Rs 75 crore in the form of Redeemable Preference Shares which would be subject such terms as may be finally decided and agreed,” it said.

It was also stated that the investment would be made in equities, preference shares, debentures, or other securities.