HomeInternationalOver 99% of Netflix users have not tried its games: Report
International

Over 99% of Netflix users have not tried its games: Report 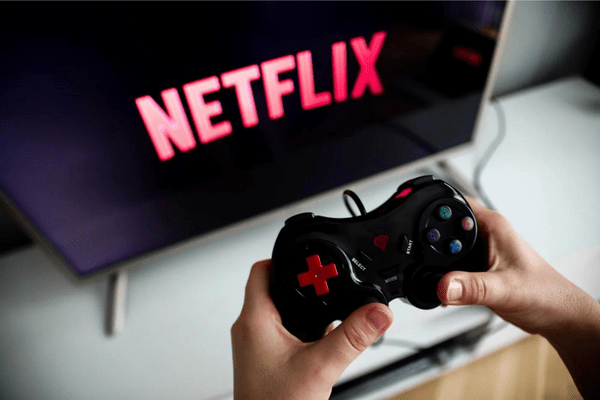 Less than 1% of Netflix’s subscribers are playing its games, according to a recent report, which indicates that the company’s entry into the gaming industry is not off to a good start.

According to Apptopia, an app analytics company, less than 1% of Netflix’s 221 million subscribers—1.7 million people—play the games on average every day, according to CNBC.

By the end of the year, the platform plans to double the selection of games it offers, but as of right now, only a small portion of its subscriber base is playing.

The company has been featuring the games to keep users interested between episodes of shows since last November.

Only subscribers have access to the games but must be downloaded as separate apps.

After losing 200,000 subscribers in the first quarter, Netflix lost over a million users in the second quarter, marking the company’s first subscriber decrease in more than ten years.

In a letter to shareholders last year, Netflix listed TikTok and Epic Games as two of its main competitors for users’ interests.

“One of the many advantages to Netflix in pursuing the strategy is the ability to drive engagement beyond when the show first comes out on the platform,” D.A Davidson senior analyst Tom Forte said.

Still, the report said that Netflix Chief Operating Officer Greg Peters said last year the company was “many months, really, and, frankly, years” into learning how games can keep customers on the service.