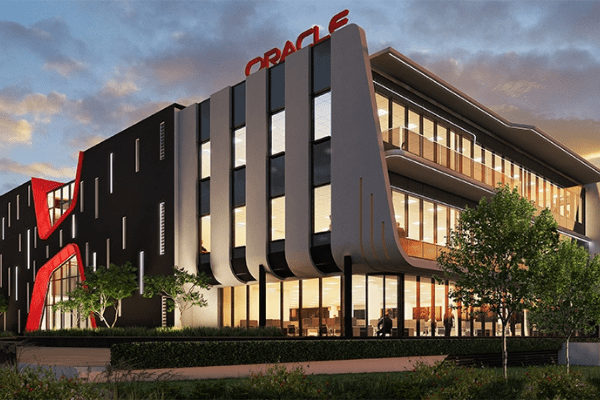 For the first time, Oracle established a data center in South Africa on Wednesday to offer local cloud services across Africa, following the likes of Microsoft and Amazon in establishing facilities in the continent’s southernmost country.

Africa will be the company’s 37th “cloud region,” or a geographic area where users may have speedier access to data from a local data center, in this case in Johannesburg.

Oracle aims to create at least 44 cloud regions this year to catch up to cloud computing competitors like Microsoft, Amazon, and Google.

Though Oracle has no plans to build further data centers in Africa this year, the company is exploring places such as West Africa and may do so next year. Reuters spoke with Cherian Varghese, regional managing director for the Middle East and Africa.

Increased demand for faster computing from African banks and telecom companies has enticed multinational cloud operators to enter the mostly untouched market. Microsoft was the first to set up data centers in South Africa, followed by Amazon and Huawei.

With over 50 data centers in the country, particularly near Cape Town and Johannesburg, and fast connection supplied by a submarine communication cable, South Africa has become an important site for cloud operators.

On the other hand, South Africa faces infrastructure concerns such as high electricity bills and frequent power outages, necessitating additional costs for backup power. Smaller cloud providers are also vying for a slice of the fast-growing data localization industry.

Digital Realty, based in the United States, pays $3.5 billion for a majority stake in a Johannesburg-based data center operator. At the same time, Vantage Data Centres has declared plans to invest up to a billion dollars in a data center in South Africa.

Facebook
Twitter
WhatsApp
Linkedin
Previous article
Why are employee referrals the best source of hire for Startups?
Next article
M&M ties up with Hero Electric to make electric bikes