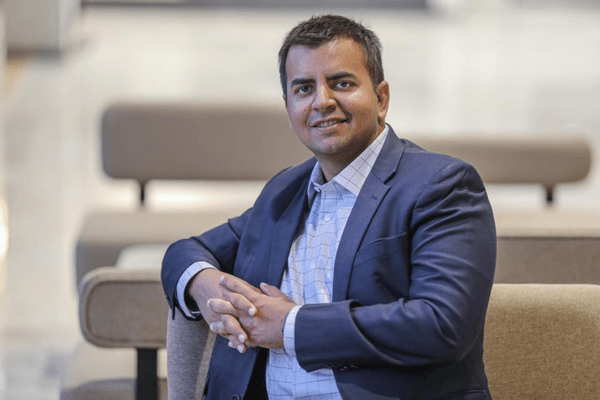 Bhavish Aggarwal, Co-founder and Group CEO, Ola took to social media to make this announcement. “We’ve made our in-house maps live on the Ola Electric website. Soon all Ola properties will run only Ola Maps. Absolutely excited about the potential to build the future of maps for India in India.”

“New mobility will see profound changes in the way people move. New vehicle form factors and modes of transport will transform our day-to-day lives. These fundamental changes will require investments in next-gen technologies, including location and geospatial technologies, and advancements in satellite imagery conversion into real-time maps as well as 3D, HD, and vector maps,” Bhavish had said during the acquisition.

Reports state that the Indian government has been promoting using its homegrown navigation system, NavIC (Navigation with Indian Constellation).

Since its launch in 2018, NavIC has been developed by ISRO. It is used in India to track public vehicles, provide emergency warning alerts to fishermen, and track and provide information about natural disasters.

The government has asked smartphone manufacturers to start selling new devices that use NavIC from next year, but players have asked for an extension until 2025.

All public and commercial vehicles must now be equipped with NavIC-based, AIS-140 compatible vehicle trackers under a mandate from the Ministry of Road Transport and Highways (MoRTH).