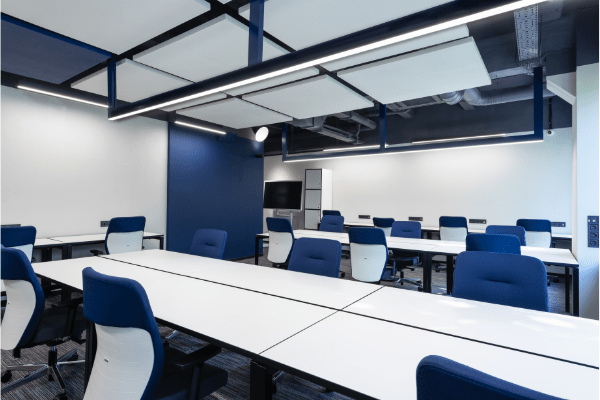 Vacancies in Grade A office space markets across the top six cities remained stable for the first time after two years of a constant increase in the first quarter ended March at 18.5%, with companies reviving expansion plans and employees returning to work.

According to Colliers, a real estate services and investment management company, office vacancy has been rising by roughly 2% per quarter since the second quarter of 2020 due to occupier exits and decreased demand amid the Covid-19 outbreak.

Commercial developers such as Embassy REIT, Prestige Office Venture, DLF, Brookfield, and RMZ, on the other hand, have reported reduced or constant vacancy in their office portfolios in the last quarter, according to industry insiders.

“This quarter has seen occupier confidence swinging back with considerable large-sized deals that accounted for a whopping 55% of the leasing during the quarter,” said Ramesh Nair, CEO, India, and managing director, market development, Asia, at Colliers. “This clearly shows that occupiers are consolidating offices as they prepare for workplace-led innovation and collaboration.”

He said the second quarter of 2022 “will be a crucial period as we expect more companies to open up workplaces”. “If the overall leasing momentum continues, then the year 2022 is likely to be a promising year,” Nair said.

According to Colliers, gross absorption in the first quarter of the calendar year jumped nearly three times year on year (YoY) to 13.0 million sq ft, the highest level in two years. This indicates that the first quarter was a turning point for the commercial office sector, with the industry overcoming the comparatively low demand experienced over the previous two years.