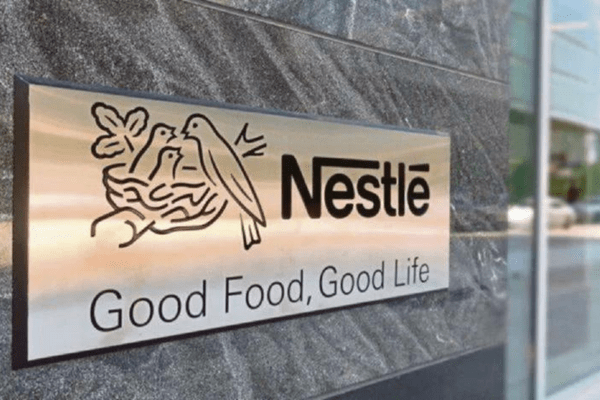 The world’s biggest packaged food company, Nestle, plans to invest ₹5,000 crores in India by 2025, according to Mark Schneider, the company’s CEO. Schneider said at the company’s India headquarters in Gurugram that the new investments show the company’s intentions to expand and speed up business in the country.

Schneider was on a week-long visit to India, which the company counts among its top 10 markets.

The company will invest in expanding capacity and establishing its brand in the marketplace.

Schneider said Nestle has been in this market for 110 years, but until the early 1960s, it was essentially a sales and marketing organisation. “I think in 1961 we started our first manufacturing site and so in that whole time period it’s been ₹8,000 crore. And now the next three years it’s ₹5,000 crore. So that gives you a sense of things accelerating, ramping up. That’s the high level one, but it’s not capex and investment alone. I think it also goes into a whole lot of development items and brand building and you know meaningful contributions on the ground,” he said.

According to top company executives, the maker of Maggi noodles would grow capacity across categories. Nestle India has nine factories in the country.

“Look it is going to be secular across a categories so it’s not going to be in particular categories. These are the ambitions that we have as a company, in terms of making it across categories, probably looking at new locations for factories as well,” Suresh Narayanan, chairman & managing director of Nestle India, said.