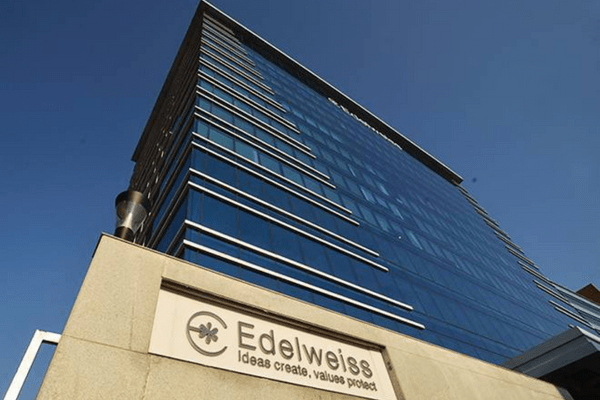 With its expansion plans focused on the key markets of Singapore and Dubai, Edelweiss Wealth Management, majority-owned by alternative asset manager PAG, is prepared to diversify for the first time outside of India.

Alok Saigal, its president and head, said in an interview in Singapore that the Mumbai-based company’s private banking unit expects to add up to eight bankers across both cities over the next 12 months as clients favour these locations for their businesses and lifestyle. It currently intends to nearly increase this to $50 billion in five years with 20% of the assets to be offshore, he said, from its current $28 billion in assets under management and 140 bankers in India.

“We are very confident in India’s growth,” said Saigal, who was also interviewing candidates during his visit this week to the city-state. Singapore offers a “rare element of safety and stability.” At the same time, he said that Dubai is a major trading hub where wealthy Indians like to buy properties and use them as a gateway to North Africa and Europe. Besides the two cities, Saigal is also eyeing growth in London and Europe.

The company’s approach comes two years after Hong Kong-based PAG acquired a stake in Edelweiss, a reference to India’s expansion that has since seen the country’s economy overtake the UK to become the fifth largest in the world.

According to a survey released this week by Credit Suisse Group AG, the number of millionaires in India, where Gautam Adani recently beat Jeff Bezos to become the second-richest person in the world, is predicted to double to 1.6 million by 2026.

In addition to hiring, Edelweiss seeks to expand its partnerships with businesses in Europe and Asia to support the expansion of its offshore operations. For example, it partnered with the Bank of Singapore to give its Indian clients access to the private bank’s offerings in 2019.

Even though India continues to be stringent about regulating outflows—individuals are only permitted to bring $250,000 outside the country annually—many wealthy clients already have international enterprises, which makes Edelweiss’ plans achievable, according to Saigal.

“Demand is not a problem,” he said.