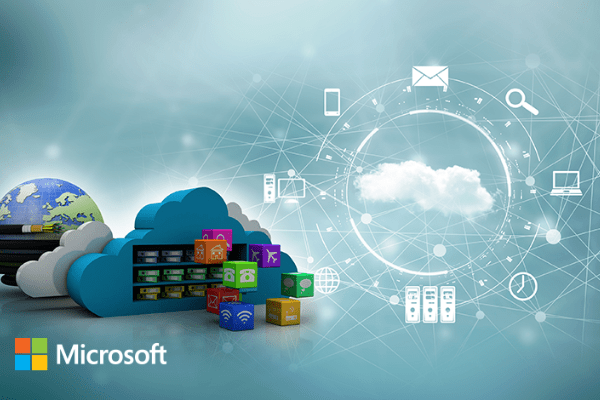 Microsoft topped the market with excellent quarterly results in cloud computing and software, continuing to benefit from the pandemic’s migration of work, play, shopping, and learning online.

After announcing a blockbuster agreement to buy gaming behemoth Activision Blizzard last week, the US software giant claimed profit increased to $18.8 billion in the final three months of last year.

“Digital technology is the most malleable resource at the world’s disposal to overcome constraints and reimagine everyday work and life,” CEO Satya Nadella said in announcing revenue of $51.7 billion.

Microsoft is investing heavily in the expanding video game sector and the metaverse, a virtual reality vision for the internet’s future.

Last week, the Redmond, Washington-based computer giant announced a historic deal to acquire scandal-hit “Call of Duty” developer Activision for $69 billion. This would be Microsoft’s largest acquisition ever, surpassing LinkedIn’s $26.2 billion purchase in 2016.

According to the financial report, revenue at the career-focused social network increased by 37% compared to the same quarter a year ago.

After acquiring the troubled but extremely successful Activision, Microsoft will become the third-largest gaming firm by revenue, behind Tencent and Sony.

The proposed merger must be approved by regulators when Europe and the US are attempting to reign in Big Tech.

According to the earnings report, revenue in the Microsoft segment that develops Xbox systems and video game content increased by 10% in the most recent quarter.

“Redmond is continuing to see strength in the field as more enterprises continue to move to the cloud with Nadella & Co,” Wedbush analyst Dan Ives said in a note to investors. Ives saw the strong earnings from Microsoft as a “broader indication of strength we expect to see across the enterprise cloud software landscape throughout this earnings season.”

In the cloud computing market, Microsoft competes with Amazon and Google. According to the earnings release, Microsoft’s cloud services divisions had double-digit revenue growth, bringing in tens of billions of dollars.

However, in after-hours trades, Microsoft shares lost more than 4% of their value in a market shaken by fears and dreading a “correction” from high valuations.

“In this jittery market we will see every tech print initially viewed as glass half empty, but ultimately this remains a core cloud name to own,” Ives said of Microsoft.