Meta to introduce NFT minting and trading feature on Instagram 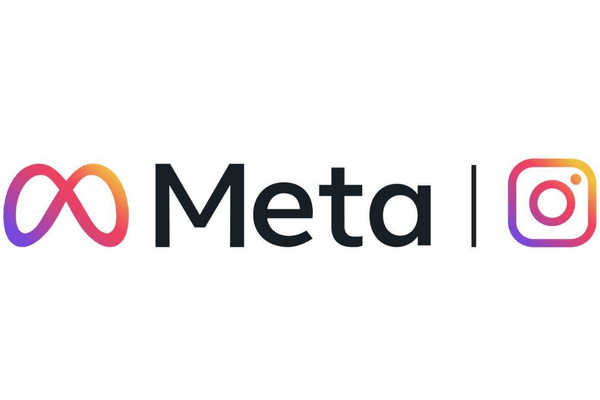 Mark Zuckerberg led Meta on Thursday officially announced that it is testing and selling Non Fungible Tokens (NFTs) on Instagram. The NFTs will initially only be available to a limited number of American users, but the company plans to extend its reach to other countries soon.

In its blog post, the firm stated, “Creators will soon be able to make their own digital collectibles on Instagram and sell them to fans, both on and off Instagram. They’ll have an end-to-end toolkit—from creation and showcasing, to selling. People can easily support their favourite creators by buying their digital collectibles directly within Instagram.”

Ryan Watt, CEO of Polygon Studios, tweeted about the collaboration and mentioned that the NFTs would be minted on the Polygon blockchain.

The blog post further stated that “information for select collections where the metadata has been enriched by OpenSea, such as collection name and descriptions, will now be available on Instagram.”