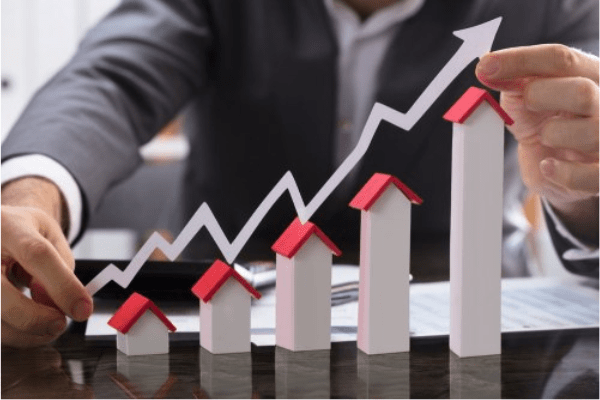 Mahindra Lifespace Developers Ltd, a realty firm, announced a total net profit of Rs 75.70 crore for the first quarter of this fiscal year. According to a regulatory filing, the company incurred a net loss of Rs 14.04 crore in the prior quarter.

With effect from July 28, Arun Nanda, the company’s chairperson (non-executive non-independent), will retire.

According to the filing, the company’s board of directors approved the election of Ameet Hariani, a Non-Executive Non-Independent Director, as the new chairperson.

The board also approved the appointment of Rucha Nanavati as an Additional Director in the category of Non-Executive Non-Independent Director of the company.

“Our industrial leasing, at Rs 118 crore, continued its momentum,” he added.

The company said it had acquired a new land parcel in Pune with a 2.1 million sq ft development potential and an expected sales value of Rs 1,700 crore.

Additionally, the company is now developing and managing projects totaling more than 5,000 acres at its integrated industrial parks, which are spread out over four different regions.