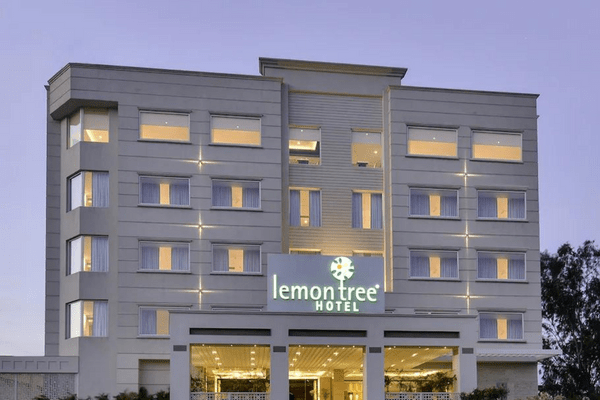 Lemon Tree Hotels Limited has announced the signing of a hotel in Haridwar, which the company said is expected to be operational by the end of the calendar year 2024 and will be managed by Lemon Tree’s wholly-owned management subsidiary, Carnation Hotels Private Limited.

According to the company, the hotel will have 50 rooms, a restaurant, a gym, meeting rooms, banquet rooms, and public areas. It will be situated in the Jwalapur area of Haridwar.

Vikramjit Singh, president of the company, said, “We are happy to expand our bouquet of hotels. This one is owned by Willowy Hospitality & Tourism and is our fourth upcoming property in the state, which will add to our seven existing hotels in Uttarakhand.”

Currently, the company manages 87 hotels with 8,400 rooms spread throughout 52 locations. The company will run 10,950 rooms across 116 hotels in 71 places in India and abroad after the hotels in the pipeline starts operating.

In October, it also inaugurated two other hotels: the 63-room Lemon Tree Hotel, Kalina, in Mumbai and the 44-room Keys Lite by Lemon Tree Hotels in Sreekanya, Visakhapatnam.

According to hospitality consultancy firm Hotelivate, over 59,000 more rooms are expected to be built nationwide during the next five years. According to the consultancy, 72% of these, or around 35,000 rooms, are actively being developed.