HomeNewsKotak Mahindra Bank to hire 20 investment bankers in a bet on...
News 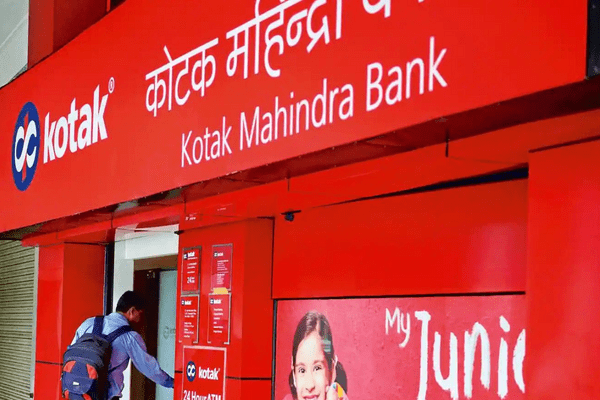 Kotak Mahindra Bank’s investment banking arm plans to expand its operation by hiring about 20 bankers, betting on a rebound in deals activity next year.

According to S Ramesh, managing director and chief executive officer of Kotak Investment Banking, the addition would grow the company’s 80-person investment banking arm by 25%. He said the company is looking to recruit roles from analyst to director levels in various industries, including technology, health care, and financial services, where international firms like Amazon.com Inc. and Walmart Inc. may be searching for investment opportunities. Renewable energy and electric cars might also be attractive.

“We expect global strategic companies to start firing the engine to consolidate their businesses in India across diversified sectors,” Ramesh said in an interview in Mumbai. “We expect the 2023 M&A volumes to overtake that of 2022.”

According to data from Bloomberg, India has seen pending and completed agreements totalling $168 billion this year, on track to set an annual record. The $58 billion all-stock acquisition of Housing Development Finance Corp. by HDFC Bank Ltd. was the leading cause of the spike. The local cement company of Holcim AG was acquired for $10 billion, the second-largest acquisition in the country this year, by India’s richest man and the third-richest man in the world, Gautam Adani.

According to Ramesh, financial investors who are prepared to make higher acquisition-related payments could also increase the number of deals done in India. He noted that conglomerates aim to consolidate to position themselves for future growth, while new generations running family-run businesses are more willing to sell.

Kotak Investment Banking predicts that in terms of initial public offerings, as much as RS 750 billion ($9 billion) might be raised in 2023. According to data from Bloomberg, companies have raised approximately $5.8 billion through first-time share sales in India this year, headed by Life Insurance Corp. of India’s $2.7 billion offering.

“I expect 2023 to be a much better year for IPOs, driven by peaking of interest rates hikes, inflation and local pools of money coming into Indian offerings,” Ramesh said. “India has the potential to stand out amid the global headwinds.”

According to its website, Kotak Investment Banking provides services like private equity advisory, M&A advisory, and equity and debt capital market issuance. The company advised KKR & Co. in a $1.1 billion block trade of a share in Max Healthcare Institute Ltd., the largest hospital chain in India, held through an affiliate. Additionally, Kotak was one of the ten advisers in charge of the largest-ever IPO in Indian history, the LIC IPO, which took place in May.