HomeNewsKerala, Uttarakhand, and Goa making the most of the increased borrowing limit
News

Kerala, Uttarakhand, and Goa making the most of the increased borrowing limit 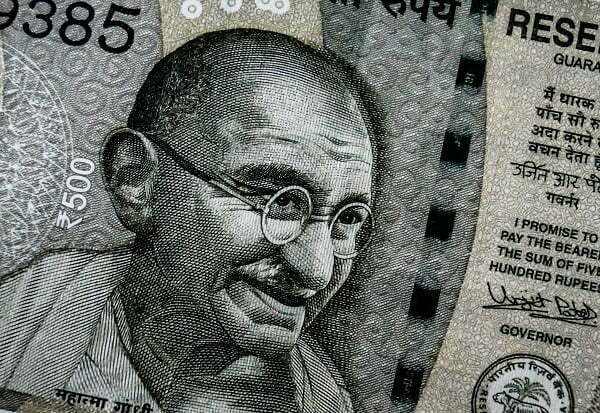 The centre recently went above and beyond its bounds to show progress in executing four significant reforms, including seeding Aadhaar-based distribution cards and the direct transfer of earnings to farmers in states where they received free electricity.

Kerala, Goa, and Uttarakhand are the prominent states that have adopted all four reform initiatives. In contrast, Andhra Pradesh, Orissa, Madhya Pradesh, and Telangana have adopted at least three of the four measures. According to sources, West Bengal has refused to cooperate, and Maharashtra has also declined to request a rise in borrowing limits.

Unlike the capital expenditures programme under Aatma Nirbhar Bharat, which is connected to a specific capital-intensive project, the state is free to employ the borrowed funds for any reason once approved.

Facebook
Twitter
WhatsApp
Linkedin
Previous article
US lawmaker says India has the fastest-growing FinTech market, beating the United States in terms of financial innovation
Next article
The top 75 cities in the world for entrepreneurship success include Mumbai, Bengaluru, and Delhi