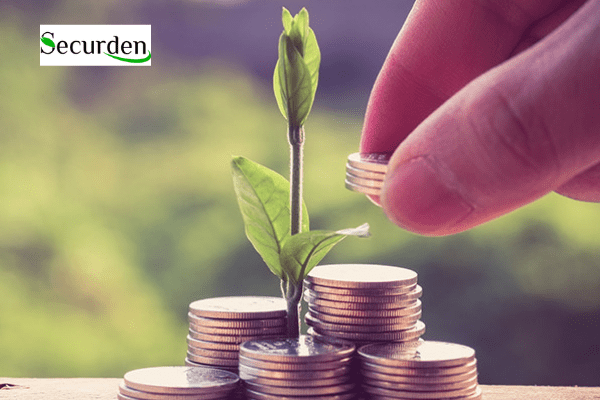 Securden, an IT security startup, has raised $10.5 million in a funding round headed by Tiger Global, a private equity firm based in the United States, according to its CEO, Bala Venkatramani.

The investment also included Accel and Together Fund, with the funds going toward leadership hiring across North America, increasing headcount in India, and expanding the product portfolio to explore adjacent opportunities in IT security, he said.

Securden, based in Delaware, creates tools that protect access across IT, DevOps, and cloud environments, including managing passwords for IT teams, governing privilege access in servers and endpoints, and even enabling remote access without a VPN.

Over the last 18 months, the company has grown by 20% month over month, and Venkatramani expects to complete the current calendar year with a 400% revenue growth.

Secureden’s clients are mostly from North America and Europe, a few from Australia-New Zealand and the Middle East.

According to Venkatramani, Securden will attempt to make inroads into the North American market in the next months, accounting for over 45% of the company’s market distribution.

Identity theft, malware, ransomware, and insider exploitation, according to Venkatramani, are emerging as major concerns in the wake of the pandemic’s rapid digital transformation.

Likewise, the company’s clientele is shifting away from small and medium-sized businesses and toward the mid-market and enterprise segments. Securden operates in five business categories, including large ones like cloud infrastructure security and DevOps security management, with total revenue of $50 billion, according to the CEO.