IT/ITes to hire over 1 million by end-2023, says industry body 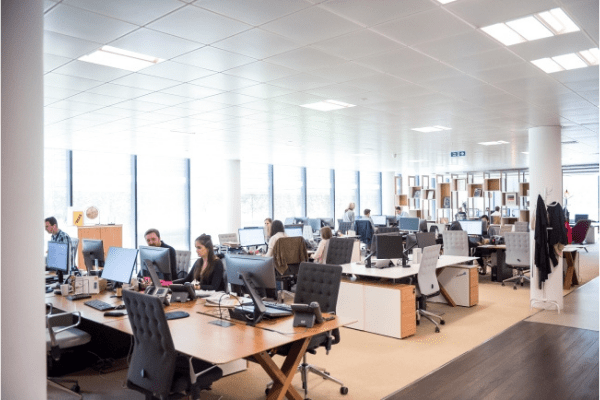 According to the Indian Staffing Federation (ISF), which represents more than 100 recruitment and flexi staffing companies, the domestic IT and ITes industry is expected to hire 800,000 to one million individuals by the end of 2023.

The tech hiring frenzy will continue, and attrition will take at least a year to lessen as the urge to poach from competitors eases.

Approximately 4.5 million people work in the IT industry. No tech firms are expected to amend their non-compete agreements, according to the industry association, which sees a substantial section of the workforce with 0-8 years of experience.

“I don’t think any organization would completely open the no-compete clause and allow people to walk away with data and customer information,” Bhatia said.

The ISF’s remarks follow an appeal by a Pune-based labour union to the Union Labour Ministry, requesting that Infosys remove its non-compete clause. Employees cannot work for a competitor on identical projects, clients, or regions, according to the clause, which is customary in the sector.

However, ISF’s Bhatia said that the attrition numbers will come down in a year. “Attrition is hovering around 25%. It will ease in a year once tech firms with their hybrid policies hire from smaller towns. This will ease pressure to recruit from rivals in cities,” he said.