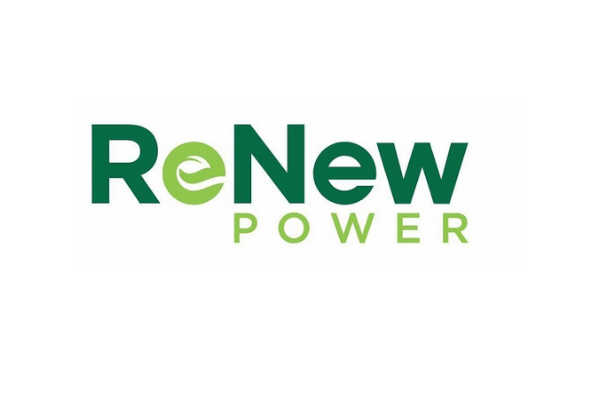 Tomorrow, ReNew Power, India’s largest renewable energy independent power producer (IPP), will go public on the Nasdaq, raising around $1 billion. It will be the first major renewable energy company in India to go global and list on the New York Stock Exchange.

The proceeds from the IPO will be used to fund the company’s expansion goals, which include a goal of 18.5 GW of operational wind and solar power by 2025. ReNew now has roughly 6 GW of operating capacity and another 4.5 GW in the works.  On the back of around 7 GW of commissioned capacity, the company is expected to generate an EBITDA (earnings before interest, taxes, depreciation, and amortization) of $800 million in the current financial year. ReNew is looking at the potential in battery storage, grid management systems, solar panels, and module manufacturing as India’s power sector opens up.