HomeDiversityHospitalityIndian hotel sector continues on the path of recovery
Hospitality

Indian hotel sector continues on the path of recovery 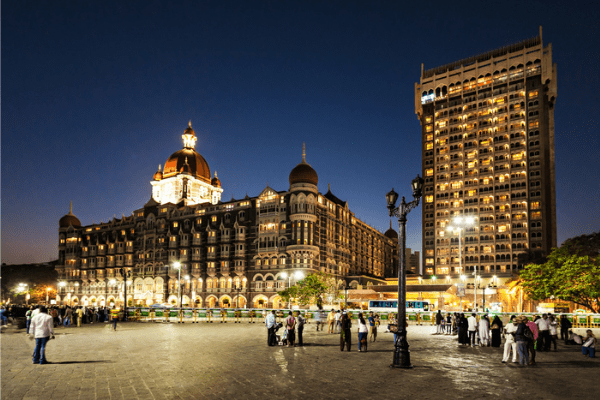 The recovery of the Indian hotel industry is back on track with a slight increase in hotel occupancy in June 2022 compared to May 2022, while average rates remained unchanged, a new report by hospitality consultancy HVS.

According to the report, Hotels and Hospitality Overview, for the month, hotel occupancy, average daily rates, and revenue per available room were all greater than they were before the pandemic.

The highest rise in room occupancy, ranging from 6-9%, was observed in New Delhi, Pune, Goa, Kochi, and Kolkata. Following these cities were Bengaluru and Chennai. This year, 100 new hotels were added to the supply of branded hotels during the first six months of the year, compared to 49 in CY21.

In June 2022, domestic air traffic in India decreased by 8% from the previous month, primarily due to seasonality.

According to Mandeep S Lamba, the company’s president for South Asia, all-inclusive resorts have recovered from the pandemic and are doing so much more quickly than anticipated due to a shift in traveler preferences during the past two years.

“To meet the changing travellers’ demand for authentic local experiences, resorts have revamped their offerings by creating higher-quality packages that include activities encouraging guests to leave the resort and explore the local culture,” he said.